The effects of racism at work 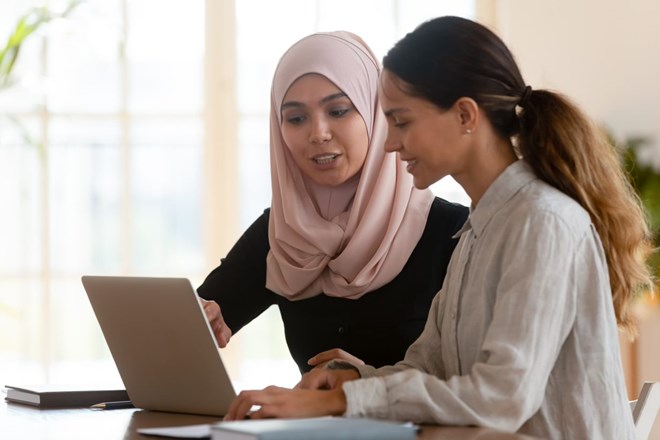 Over three million people are employed in retail across the UK. In 2019, Green Park conducted research into the leadership of the top 30 publicly listed retailers in the UK, Europe and the US. The study reinforced that the diversity gap emerging between executive committees and the main boards is an area of paramount concern.

The report found that in the UK, white males represent 72% of total leadership at board and executive committee level, with BAME males at just 1%. While white females make up 25%, BAME females are at just 2%. These statistics highlight the lack of diversity at a senior level. There is clearly much more to do to address the diversity of teams and combat racism in the workplace.

As part of your role, you probably deal with wide range of colleagues and customers on a daily basis and it is helpful to understand the effects of racism.

The following video, produced by The University of Manchester, highlights the personal impact that racism had on the emotional and psychological wellbeing of the people who volunteered to take part in a series of short films based on the Race at Work survey. Commissioned by Business in the Community, 24,457 people took part in the survey, making it one of the biggest surveys of its kind.