Coping with an illness 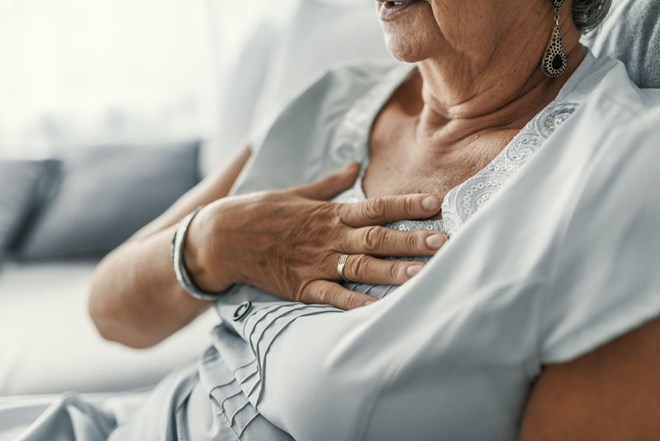 These are diseases where the function of the lungs becomes progressively and permanently restricted over time. Although symptoms of COPD tend not to be apparent in people under the age of 55, changes to the lungs begin many years earlier: so prevention earlier in life is key. COPD progresses slowly over a period of years and as it advances, shortness of breath limits the activity of individuals and reduces their quality of life.

Symptoms of COPD include:

As the condition worsens, strain on the heart may cause other symptoms such as swelling of the ankles (oedema), dizziness, and preferring to sleep sitting up instead of lying down.

It’s estimated that 80% to 90% of all people with COPD are/were cigarette smokers making it the primary risk factor in developing the disease. However, other factors can be involved including long-term occupational exposure to dusts (such as coal dust, silica) and some fumes. Outdoor air pollution is associated with increased symptoms amongst those with COPD, including shortness of breath and repeated childhood respiratory tract infections. Childhood exposure to second-hand smoke can also lead to reduced levels of respiratory function which may predispose a person to COPD. Rarely, a genetic deficiency of alpha-1-antitrypsin, an enzyme which protects the lung tissue from damage, is also associated with increased risk and the onset of symptoms tends to be at an earlier age (compared to most patients with COPD).

How is COPD diagnosed?

Testing for COPD is simple and painless and takes places at a specialist respiratory clinic at a hospital. Patients are asked to take a deep breath, and blow hard into a mouthpiece that’s connected to a small machine. That machine, called the spirometer, measures a variety of things such as how quickly air can be exhaled. Some people might need further tests to be sure, but in most cases, COPD can be diagnosed – or ruled out – quite quickly.

How is COPD treated?

Although COPD is irreversible once it develops, there are things people can do to feel better and manage their symptoms. Treatments include:

Many people with COPD find that being around certain things can set off their symptoms and cause a ‘COPD flare up’. Avoid triggers such as air pollution, cigarette smoke, and breathing very cold or very humid air.

If you or a loved one is experiencing any symptoms potentially suggestive of COPD, it is important to see your GP so that he or she can assess you and, if appropriate, refer you to a specialist respiratory clinic for treatment.

Overwhelmingly, the most important thing anyone concerned about developing COPD can do (or anyone who has COPD and is seeking to manage it as best as possible) is to stop smoking.

You can access helpful information about smoking cessation by clicking here.

Alternatively, the NHS website has a range of support available.

You can also visit The British Lung Foundation for expert information, guidance, and advice.

MORE Coping with an illness