Coping with an illness

What is a stroke? 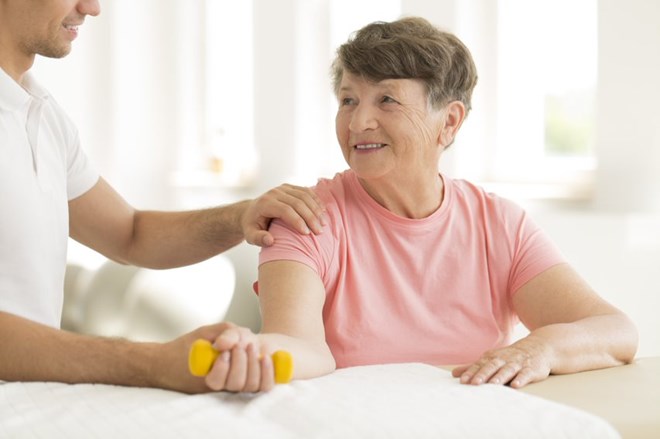 A stroke occurs when part of the brain dies as a result of oxygen deprivation, typically due to a blockage in one of the arteries leading to the brain or one of the small vessels deep inside the brain. Such blockages can arise within the blood vessel itself, but can also be caused by a clot moving through the blood stream from another part of the body. Some strokes are also the result of bleeding from a ruptured artery in or around the brain.

The three main types of stroke

The most common type of stroke, ischaemic strokes account for about 85% of all strokes in the UK. This type of stroke occurs when a blockage cuts off the blood supply to the brain.

There are four main causes of ischaemic stroke:

Also known as a brain bleed or brain haemorrhage, this type of stroke is caused by bleeding in or around the brain:

There are a number of things that can cause haemorrhagic stroke:

Also referred to as a mini-stroke, the symptoms of TIA only last for a short amount of time because the blockage that stops the blood getting to your brain is temporary – either the blockage dissolves on its own or moves to a less critical place in the body. Technically – because no brain tissue is permanently damaged and there are no lasting symptoms – a TIA is not a stroke, but it is a warning sign that the person is at risk of having a full-blown stroke in the future.

What are the signs of stroke?

According to the Stroke Association, someone experiences a stroke every five minutes in the UK. Stroke doesn’t discriminate and can affect anyone regardless of age, though it is more common in older people. The Stroke Association offers advice about how to recognise the signs of a stroke in yourself or someone else. Using the FAST test is a simple way to do this:

However, there are other signs that you or someone else may be having a stroke which can include:

How is stroke treated?

The treatment depends on the type of stroke which has occurred. In all cases, the sooner the person reaches hospital – to be assessed and treated – the better. Some people may require surgery to remove a clot or repair the damage to the brain, while others might need certain types of medication, and rehabilitation support. To learn more about treatments, visit the NHS website.

How can I reduce my risk of having a stroke?

You can also visit the Stroke Association to download their guide to reducing your risk of stroke.

MORE Coping with an illness